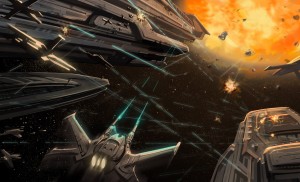 Fact or Fiction? (2:05) Can you pick out the confirmed fact from the tall tales?  This week’s host challenge concerns faction change, pazaak, and the Cathar.

From the Newsnet & Beyond (3:45) Roundup of the most important announcements and news:

Sith or Jedi? (32:57) Carla and Kathy find out which path they walk in real life with The Test of the Seat Hog.  Take the full test here.  Don’t be surprised if you ever see Carla’s picture here.

2 Responses to “Episode #3: We Talk PeeVeePee and Argue Micro-Transactions”