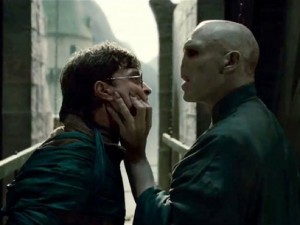 It’s Harry Potter time!  Between the Advanced Classes announcement and all the Gamescom coverage, there was tons o’ TOR-related news out there.  We were almost defeated by the many, many interruptions that happened during the recording session (are monitors supposed to flash like lightning and then black out?  Does that dog have to keep barking?  Why is every one of these phone calls actually important?), but we persevered to bring you one of our most information-packed podcasts to date.

Fact or Fiction? (2:18) Can you pick out the confirmed fact from the tall tales?  This week’s host challenge concerns advanced class skills, player ships, and gameplay at GamesCom.

From the Newsnet & Beyond (4:42) Roundup of the most important announcements and news:

Sith or Jedi? (50:53) Carla and Kathy find out which path they walk in real life with The Test of the Garbage Cans.  Take the full test here.