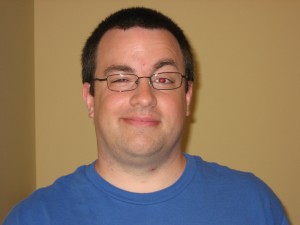 Principal Lead Combat Designer Georg Zoeller wrapped up the Summit with an intimate Q&A session with the few fansites that remained Tuesday afternoon.  Our favorite reveals: