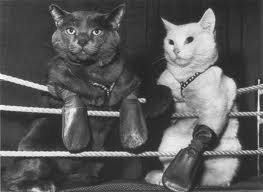 I Can Haz Day/Night?

Discuss this episode on the forums here.

Roxanne is sick this week, but we have JJ from TOROcast to fill the third seat and make sure we never go under an hour!  We’re feeling feisty this week and we have several lively debates on everything from how much you need to know about the game before the game, whether companions should be money-making machines, and whether day/night cycles are necessary in MMOs.

FACT OR FICTION: Can you pick out the confirmed fact from the tall tales? This week’s host challenge involves the beta testing invites.

SITH OR JEDI? We find out which path we walk in real life with The Test of the Bad Haircut