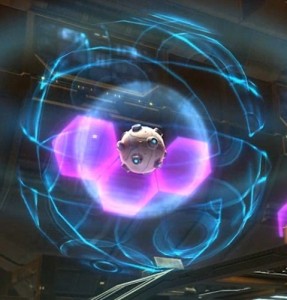 Sometimes you grow tired of murdering people for the sake of the Republic or Empire. Sometimes you need a change of pace. Sometimes you want to murder people while playing sports, for fun and games! That’s why we have a new Warzone announced at GamesCom called Huttball, and a new Huttball trailer was just posted by Bioware. If you imagine what it would be like to play (American) Football if it was run my the Hutts, you have a pretty good idea of how it plays: get the ball across your opponents’ line while everyone tries to kill each other.

Upon first hearing of this Warzone, it may have seemed like a joke – especially with the name “Hutball.” It’s corniness fits pretty well in the Star Wars universe, though, and it seems like a good, fun way to pass the time. It’s too bad the NFL lockout ended. All the Football fans may have come to SWTOR for some Huttball action! Alas, Bioware will have to settle for the millions of people already interested in the game.

So, what do you think? Does this feel out of place in SWTOR, or is it a nice relaxing diversion from saving the galaxy?