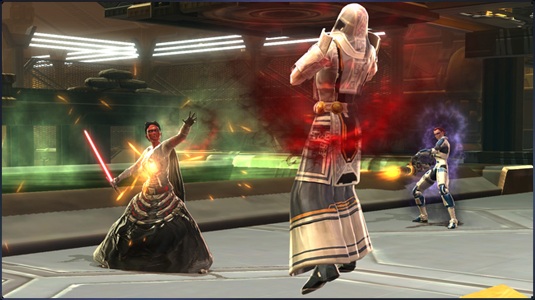 If I feel like the Bioware has been jumping from one convention to the next in the last couple months, I can only imagine how it is for the developers – particularly the ones who seem to be at all of the conventions. We already have another con upon us: Eurogamer Expo 2011 in London, September 22 to 25. Bioware promises hands-on gameplay of the Origin Worlds and some PvP. In addition to the details on the expo, we also have a new Studio Insider and this month’s Community Q&A.

The animations have been an important part of Bioware’s claim to heroic combat in The Old Republic. After all, it wouldn’t feel like Star Wars if we saw players beating each other down with lightsabers, not giving any thought to blocking or dodging blows. This is why animation is important, so be sure to check out today’s Studio Insider with Mark How for details. 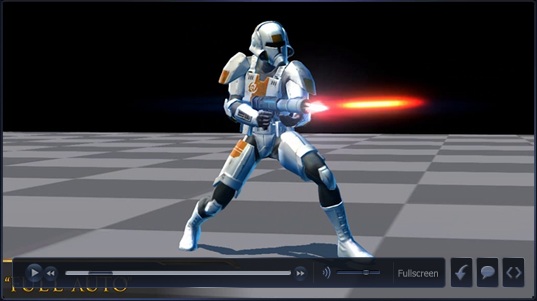 In the same article on the SWTOR website, we also have this month’s PvP-focused Community Q&A from Gabe Amatangelo. . Be sure to check out the bottom of the official website’s article for details, but here are a few of the important bits:

That’s it for today’s Friday Update. Looking forward to or skeptical about Combat and PvP? Going to Eurogamer Expo? Feel free to discuss in the comments and forums!