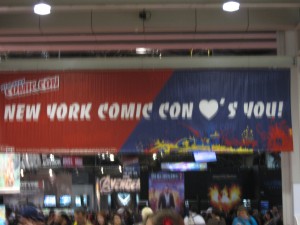 More Panel Live Twitter Updates and Comments after the jump.

-Stephen giving overview of SWTOR’s timeline. Nice round of applause for KOTOR
-Cory Butler on live services: thousands and thousands of players playing now. 4.8’million hours have been played by testers.
-Support for testing is 24/7 now
-200k posts per week on official forums
-15 flashpoints at launch
-There will always be a flashpoint for you to do at whatever level you are. Some FPs are narrative heavy, some puzzle heavy
-New operation mentioned…something to do with Hutts. Screenshot of a Hutt shown. Will be on SWTOR site
-Warzones: alderaan, Huttball. Voidstar. Voidstar footage features Jennifer Hale
-No dungeon finder. That is something for an older game
-Q&A begins. What else do you have besides big monsters in operations? Daniel assures us that there will be more than just one big boss
-Valor ranks will not allow you to purchase abilities
-Light/dark points will affect appearance
-Light/dark will not give new abilities, at least for now
-Player bounties are not in, but the issue has been discussed in many meetings
-Global release date Dec 20th