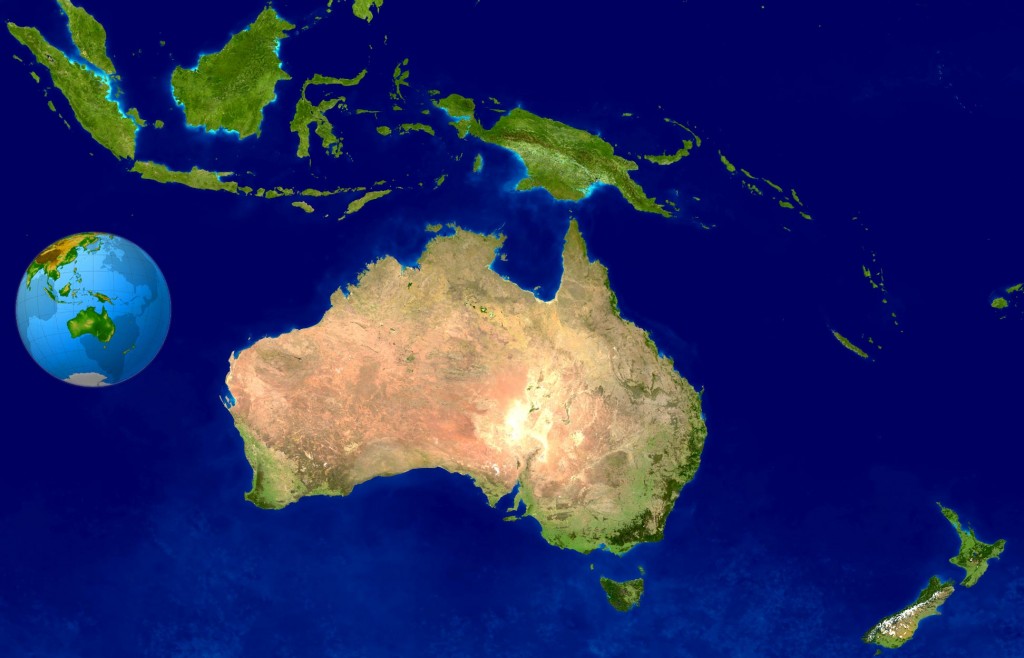 It seems all of the clamoring for SWTOR from Australians had finally paid off. This Spring, the game will officially launch in Spring, targeted for March 1st. Here’s what Stephen Reid has to say:

“We can confirm that Star Wars: The Old Republic will be launching in Australia and New Zealand in the spring of 2012.

Right now we are targeting March 1st, but that could change as our number one priority is making sure that customers have a great service to play on.

For those of you who may have already imported the game, we will be investigating solutions to allow you to continue to play on a local server once they come online in March.

EDIT: As pointed out, southern hemisphere seasons are reversed! When we say ‘Spring’ you can substitute ‘Q1/Q2 2012’. Apologies for that.”

So, if you’re in Australia and have held off on getting the game, or you’ve had difficulty convincing your Australian friends to pay import fees to get it from US retailers, the wait is only a few months longer. In a few months, you’ll be playing the game like everyone else.