Patch 1.1 is right around the corner, and needs some analysis by yours truly. The most important part to remember, is that there will be no introduction of guild banks coming. And personally, I hope it will take a long while before they get introduced into the game. Why you might ask? Because I find it terribly amusing to hear Carla rant and ramble about it on the podcast. I know, ain’t I a stinker?

Shan of the Dead

Yes. I am doing Simon Pegg themed headers this week. Deal with it. Also love to Nick Frost and Edgar Wright. 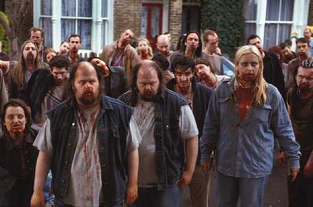 Inside the flashpoints, trash awaits!

The first major content patch for Star Wars The Old Republic will implement a new flashpoint in the game, with a normal and hard mode; Kaon Under Siege. Some sort of plague has broken out and we, the players, are tasked to retrieve information and try to handle this threat. There are some pros and cons with this idea for me. The biggest con is that it gives me the feeling that this idea spawned from recent popularity of a zombie apocalypse that will destroy the world as we know it. Trying to ‘milk’ this in a Star Wars fashion seems a little bit strange to me, while there is the Force and the continuous search for immortality by the Dark Side, it seems awkward in a interstellar setting. Even the Star Trek sort-off variant to zombies, the Borg, feels a lot more science-fictiony to me.

The biggest pro for me, is that this is a return to a major plot in Knights of the Old Republic’s Taris story; the Rakghouls. The description of the plague really fits well with that storyline, and *SPOILER* after some searching I discovered that it is in fact the Rakghoul disease involved in this flashpoint. After having played through the Empire side of Taris in SWTOR, I have some ideas what happened on or in Kaon, and that it will make for a fine story regardless of my initial wariness of the subject. And with the way BioWare has been handling story in the game, which is superb, my misgivings might actually be very misgiving indeed. 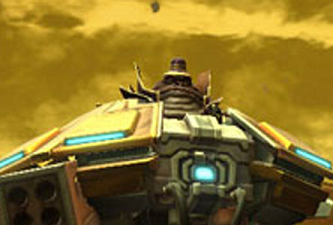 Another major part of this patch is the expansion of the Karagga’s Palace operation. Karagga the Hutt has invited you to battle his monsters, I assume as I have not had the opportunity to engage in Operations yet, and with the leaked picture from a few weeks back of the Hutt-with-a-top-hat-in-a-huge-spider-droid-battle-suit, we finally get the chance to see a Hutt in actual combat. Also, expansion of quality endgame material is key to longevity of any MMO game and therefore it is only good that more bosses are added to this place. Because it is coming out so soon after the game’s release, I can only think that these additions were planned to be in at launch but missed the cut as being unfinished at the time, and BioWare must have been working double time to get them finished and in the game. This ‘when it is done’ mentality has worked really well for the-game-that-shall-not-be-named, so I have faith that any future content will be as rewarding as Karagga’s Palace will be come patchday.

How to lose Sith and alienate the Empire

Another major theme of this patch are of course the bugfixes. Squashing as many as possible continually will keep the current playerbase interested in the game, which is another key element to retaining subscribers to any MMO. Some gamebreaking fixes have already been implemented in hot fixes and smaller patches to date, such as /getdown, and the more stuff is fixed the better. Keep in mind that it takes time to identify bugs and then develop fixes for them, so I do want to commend BioWare for doing whatever they can to fix what they can fix and then get it out there fast. Important fixes such as Kira Carsen’s companion story to get stuck and less important ones such as that 4th Crew Skill that keeps popping up in the window are just among the many that are coming our way. 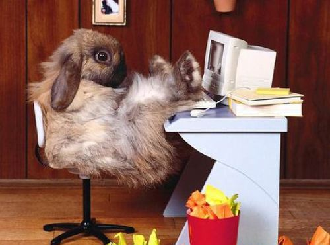 It is hard to adapt ‘Paul’ into a great header, but you should all go see that movie just because of all the Star Wars references, many are extremely subtle and hard to find.

There is still a lot of stuff not in the patch notes that everyone is clamoring for. UI customization, bigger and better guild functionality, more warzones and many more features are most certainly in the pipelines. Yet, these are the things we ‘demand’ of the developers to get in the game as soon as possible.

All I can say is, patience is a virtue!

And may the Force be with you.