As everyone is still taking in all the new content, arranging your UI, guilds buying tabs for Guild Banks and depositing items into them…not mention everyone else tackling the new content – Novare Warzone, Explosive Conflict: Operation, and The Lost Island Flashpoint. Bioware keeps on giving, this time with free gifts!

More details on gifts after the Jump… 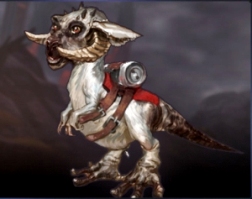 I’m sure some of the gifts were planned, but also maybe to ease the pain of no Ranked Warzones – yet and also the update mishap yesterday that had some needing to reinstall the game and then update today.

So what do we get…well provided your account meets all the requirements, they can be found here in the official release.

Once again for a complete rundown of the gift and requirement details, go to the official news release site.