This week I’d like to talk about your role as a member of an operation group and how to make sure you’re never caught flat-footed for an ops run.  This may sound like an article for ‘hard core’ ops groups, but I feel even casual groups will find some useful advice.  At the very least, it will save some frustration on the part of the ops leader. 🙂 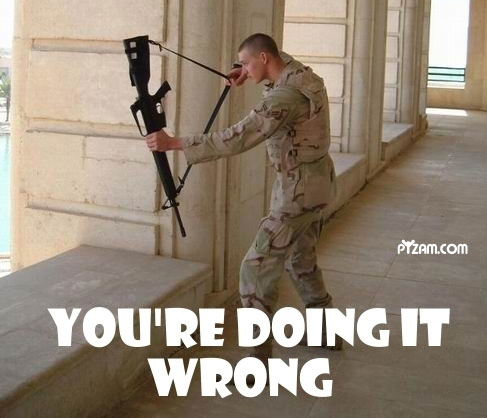 An operation doesn’t begin at the listed start time of your guild calendar, it begins much earlier.  Knowing your class abilities and function in an operation is paramount.  I’m not saying to use a cookie cutter spec and rotation but you need to know how your abilities work.  Fortunately, you will gain most of this knowledge while you level.  The rest of the fine tuning will come as you play at max level and find out what rotation and priority work for you.  Don’t forget about the extra utility powers your class may have.  If you’re a tank and can spec into an ability to get more dps then go for it!  If you’re a healer and have extra talent points to debuff the boss then why not?  If you’re a dps who can spec into some self or group heals then don’t let anyone stop you.  I’m of the belief that there is no ‘right’ way to play, just so long as you get enjoyment out of doing what you do best and it gets the job done.  Plus, the more useful you are, the more of a chance you’ll have a spot in an operation.

Show up! Dont be late! 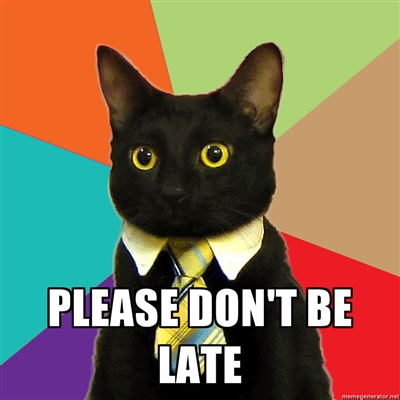 You should strive to be online and ready to go about 10 to 15 minutes before the operation starts to allow the group to be formed ahead of time.  This does not mean being online and in pvp or a flashpoint.  It means online, getting ready and waiting outside the operation you are attending that day.  I don’t know how many times we have been forming for an operation where we had to wait for one or two people to ‘finish up’.  I realize that it is not an efficient use of your time to sit around but the reason you signed up that day was to do an ops so that should take precedence over anything else.  If you are being brought in as an alternate then, of course, this does not apply.  This brings me to the next point about showing up for the operation you signed up for.  If you signed up verbally or on a calendar, then you should feel obligated to make an appearance.  You leave 7 to 15 other people looking for someone to replace you if you don’t show up.  RL happens, but if you know you’re going to be late or unable to make it, then let someone know.  Trade numbers with a guild leader or operations lead.  Post on your guild forum.  Send a telegram.  Smoke signals.  Something! 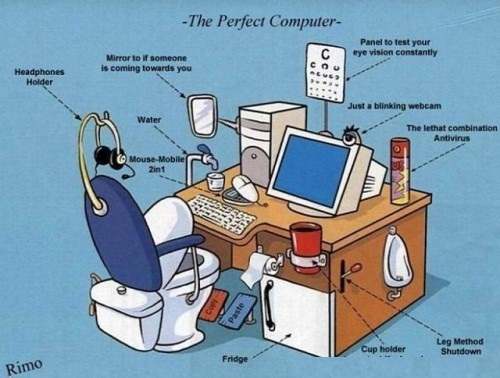 Preparation goes beyond just showing up to an operation.  It means making sure your gear is repaired, having the right stims and med packs, and knowing the encounters you are about to face.  How many times has the operation group had to wait while one or two people have to leave to repair then an hour later find out that someone else has to repair?  How many times has the group had to wait because someone ran out of stims or med packs?  How much time have you wasted while the operation leader had to explain the mechanics of a boss to one or two members who were there for the first time?  I’m willing to wager that the time lost adds up to an hour, maybe more, in a single night.  Couldn’t that hour been better spent with more attempts on the boss?

Overall, try to keep the interruptions to a minimum to ensure a smooth ops night.  Have your meals before or after (or during between pulls) and make sure you visit the bathroom ahead of time.  Ensure you have a ready supply of drinks and snacks to minimize any possible downtime.  What it really comes down to is this:  Once you sit down for an operation, don’t expect to go anywhere anytime soon. 🙂

Got more useful tips?  Please post them below! (Thanks Thross!)