You may be fully decked out in Rakata gear, but if you’re trying to play on a toaster on a dial up connection you aren’t going to be of much use to anyone in an operation.  Having a solid and reliable connection along with the hardware to support the intensified graphics of ops runs is essential in being a solid team member.  Now, forgive me if this turns out to be a geek-fest article, but as accessible as operations are, there is still a minimum threshold that players should strive to meet.

SWTOR’s minimum system specifications don’t really ask for a lot in order to play.  Combined with the new ‘low end’ graphics settings, it has become more accessible to players with a variety of hardware.  For single player content and basic flash points, having the minimum system specs may be fine but they aren’t going to stand up to the rigors of ops.  Let’s take a closer look at what Bioware thinks you should have to play the game:

If you take a close look at these specifications, you’ll see that they are of a computer that is about 5 years old at best.  We’re looking at computer specs that are more like 7 to 8 years old when the specs listed first debuted in the market.  Positively ancient! 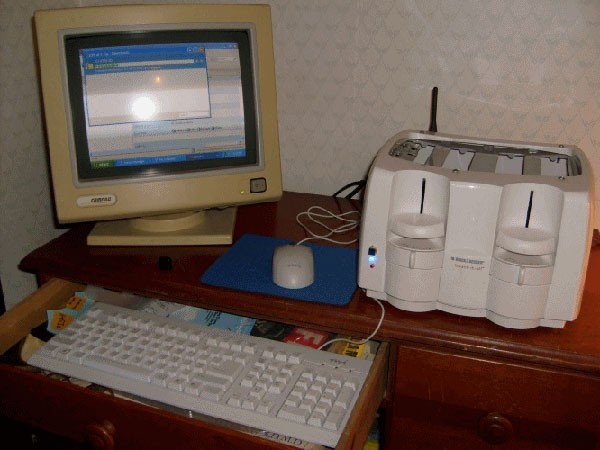 You might be better off with one of these

You have to consider that in an operation your machine has to now deal with an additional 7 to 15 other players.  That means it has to render their character avatars, their animations, their powers and abilities in addition to yours.  Let me tell you that 5 or 6 sorcerers casting force lightning puts a bit of a strain on your system.  Now, this doesn’t mean you have to go out and buy a top of the line gaming rig.  A few simple upgrades may be all that it takes to get your machine up to par.  For ops, my minimum system recommendation would be as follows:

I’ve not advocated the top of the line in any of the parts, just a good foundation that you can play off of.  The specs are roughly 2 or 3 years old and will allow you to run in an operation with some decent graphic settings without any choppiness.  Getting caught in a lag spike during a crucial heal or interrupt could mean the difference between killing the boss and a wipe.

You’ll noticed I added an extra category of the hard drive that is not listed in SWTOR’s recommended specifications.  The access time (or how fast your computer can read data off the hard drive) can have an effect on your computer’s performance. The faster the hard drive spins the faster it can access the data that is on it.  The fastest performing hard drives will be the solid state drives as they have no moving parts.  That is definitely an option to consider, especially since their prices seem to be dropping quickly.

If you can only afford one upgrade, then I would recommend getting the best graphics card you can afford.  There are several budget performance cards out there that will give you great performance.  One thing you may consider is running two lower end video cards instead of one high end.  Depending on your budget, you may end up with better performance by going that route. 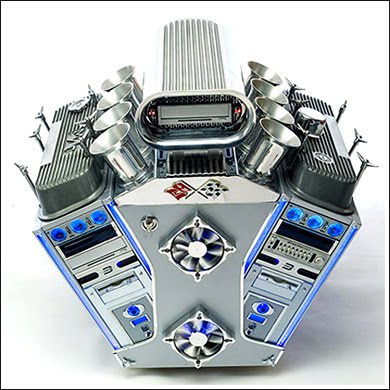 Having a reliable and fast connection is just as important as having a good computer.  I won’t get into the different types speeds and providers.  The important thing is that it can handle the traffic that is generated from playing.  You can help things along on your end by making sure you (or other family members) aren’t streaming video, torrenting files, or using anything else that can take up bandwidth.  I’m not advocating that you kick everyone off the net while you’re in an operation… Okay, nevermind, kick everyone off while you’re in an operation.  This is important!

While we’re on the subject of connectivity, remember that wireless anything should be avoided as a gamer.  Keyboards, mice and, above all, network!  I know there will be some of you who have never had issues with wireless and that is just fine.  I, however, will always recommend a solid wired connection over anything else.  If your computer is in a location where you don’t have a network port then consider the adapters that allow you to run network through your home’s power lines.  It’s not the ideal solution but it is better than wireless!

Having good hardware isn’t just for operations, it also contributes to the enjoyment of the entire game.  When you’re able to set your graphics quality to the maximum settings you’ll enjoy more of what the developers had originally intended.  They put a lot of work into this game that we all enjoy so why not spend a bit of money and take advantage of it.  I’m sure they would appreciate it. I know your ops leader would as well!   Now get back out there and kill some bosses!