It’s been over two months since the release of 1.2 and the varnish of the new operation is starting to wear off a bit.  Hopefully you’ve been able to take a peek inside of Denova to see what the Explosive Conflict operation has to offer.  It offers new challenges for the Rakata geared player and is a welcomed increase in difficulty over the previous ops.  If you find yourself struggling with a few fights then maybe this article will shed some light on some of the boss fights.  You veterans may even pick up a trick or two.

Denova, the planet the Explosive Conflict operation is on, is considered the next tier of operations.  Rather than refer to the gear by tier  number, players seem to be more comfortable simply referring to them by name.  You will definitely need to be geared up in mostly Rakata gear to make forward progress due to the tight enrage timers and the sheer amount of damage the bosses and even the trash can do.  As you progress, you’ll be able to fill out the rest of your Rakata gear from here, as well as start picking up Black Hole commendations and gear.  It is at this point where Min-Maxing will start to become important as there are some mods in these pieces that aren’t as good as your Rakata pieces.  With a mixture of Rakata and Black Hole gear you’ll soon be able to tackle hard mode and pick up the Campaign level loot! 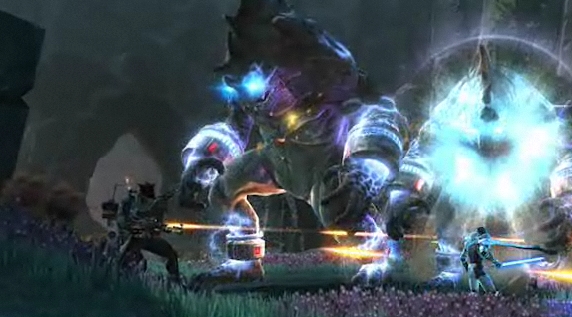 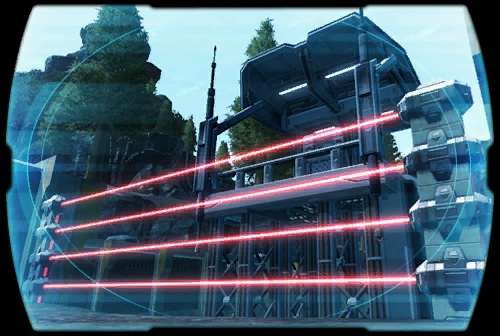 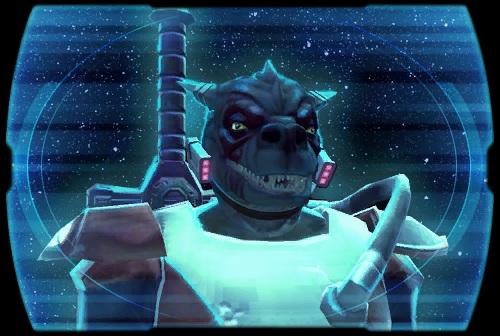 I really wish I had more to offer on Kephess but his encounter is pretty straight forward.  In fact, all of the encounters, once learned, are pretty easy to breeze through in story mode.  Hard mode adds a little more complexity but, with practice, those will become fairly easy, as well.  The hard mode formula that Bioware seems to favor is pretty straight forward: take an encounter, add an extra mechanic or two, shorten the enrage timers, make the bosses hit harder, and give them more health.  Since they have yet to include nightmare mode, I am curious as to how that will play out.  They did promise that nightmare would truly be a nightmare with Denova but only time will tell.  Let’s just hope we get it sooner rather than later.