End game players come in all sorts of shapes and sizes.  Of course, not in the literal sense (though that may be the case as well), but rather in the attitude they take when they play.  Everyone has their own reason for running operations and they are as varied as the day is long.  Some people raid for the fun of it, while others do it for the ‘prestige’.  Still others are interested in gear, while someone else may only be doing it out of boredom.  Whatever your attitude towards operation is, it is important to participate with like-minded people so that everyone is on the same page.

At first, it may not seem like such a big issue on who to bring to an ops run.  Usually, anyone who is willing and can fill the appropriate roles are all you need to put together an ops group.  The problem arises when people’s goals start to get in the way of their willingness to work together.  If one person who is heavily into progression is grouped with a casual player it could start to lead to problems.  The casual player may not be willing to stay up late to work on a boss, which would annoy the progression player.  Vice versa, the hardcore player may resort to ‘calling out’ players who are making mistakes, which may not sit too well with the casual player who just wants to have fun.  Lets go over the types of people who do operation content and see what the differences are. 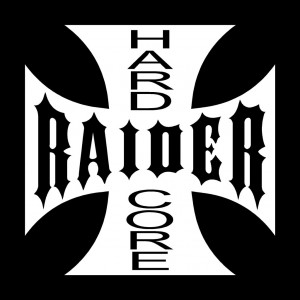 To the hardcore progression player, operations are everything.  They will always be willing to do whatever it takes to be the on the bleeding edge of progression and the hardest content available.  Late nights and early mornings are no problem for this type of player.  In short, they will schedule their life around playing, rather than scheduling their game time around their life.  They are typically in the best gear available and are always on the lookout on how to maximize their performance in their character. 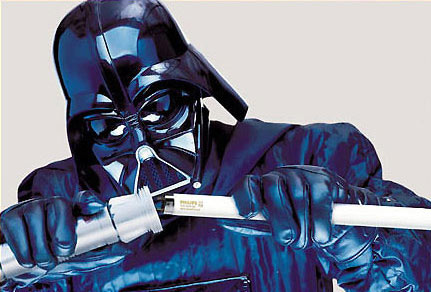 Don’t pull yet! I’m not ready!

On the polar opposite is where you’ll find the casual player.  These players will tend to play whenever they can and aren’t usually a part of a regular team.  Usually, they will act as a fill-in, just in case a member of another team can’t make it.  On occasion, enough casual players will converge together with the right roles and form a regular operation group.  When these stars align they can be a lot of fun because no one really takes the game seriously and they are just there to kill a few hours.  Casual players aren’t always in the best gear but, instead, are geared ‘well enough’ to do the operation content.  For these players, real life always takes priority and they schedule their game time around life. 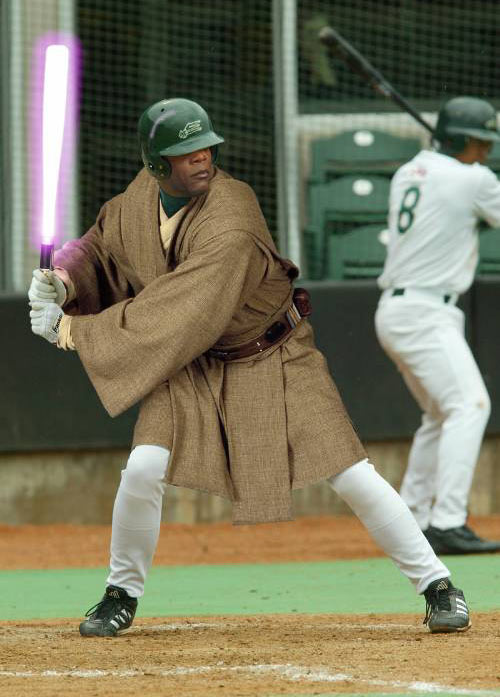 Hovering somewhere in the middle is the middle-core group of players.  This is where a majority of operation players stand because it really holds the widest range.  These players will make a concerted effort to make raid days consistently, but if real life gets in the way they’re okay with missing.  The more ambitious ones will try and min-max their gear as best as they can.  More casual medium core players tend to leave well enough alone, either because they don’t have time or because they don’t know any better.  This group mainly runs operations for fun and gear but some need to be reminded that it’s still just a game.

Of course, the medium core group can be broken down into the hardcore casual player or the social-casual player.  The categories are nearly endless if you want to get down to the details. So what kind of player are you?  How would you classify yourself and why?  Feel free to make up names! 🙂

2 Responses to “Operation: Information – What ‘core’ are you?”