Welcome to my first installment of strategy guides for operation bosses in the Terror From Beyond. I opted to start on the hard mode version since more guilds will probably find difficulty with these fights compared to story mode. I will point out the differences between hard and story modes as well as the mechanics that need to be brought to your attention. 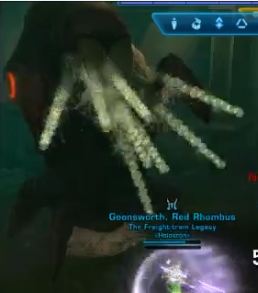 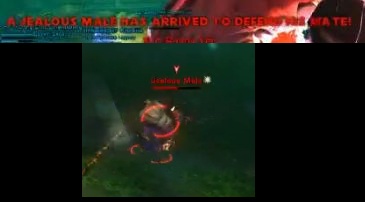 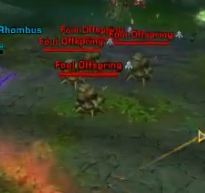 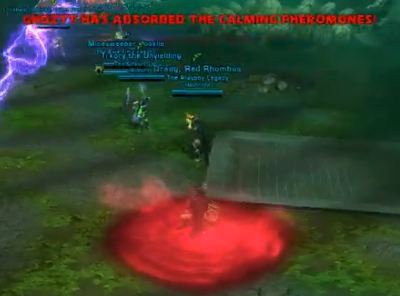 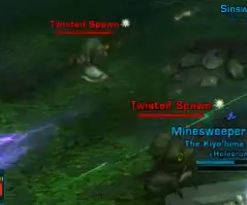