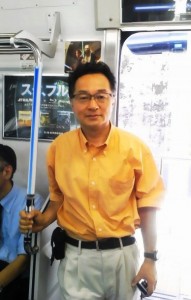 Comments after the jump. END_OF_DOCUMENT_TOKEN_TO_BE_REPLACED 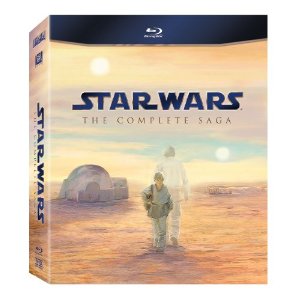 Star Wars fans are eagerly awaiting the September 16th release of Star Wars: The Complete Saga, available only on Blu-ray. MSN.com reports on the “7 Surprises” to be found in this edition, including the much-maligned tweaks by George Lucas (Obi-Wan’s dragon krayt call, Vader’s “NO”).  The news isn’t all bad, though – rumors of hidden easter eggs have also been circulating. This could be your chance to see the 1978 Star Wars Holiday Special!

The good folk at MillenniumFalcon.com have compiled a list of changes in their forums, screenshots and videos included.

This previously deleted scene from Empire Strikes Back will make its return for the Blu-ray edition of Star Wars: The Complete Saga, reports The Hit List. Never one to believe that less is more, George Lucas has no qualms about fiddling with his films, adding more finishing touches with each opportunity. This scene lengthens the conversation between Han and Leia as she chases him down in the frozen tunnels of Hoth.

The Blu-ray edition of the entire Star Wars saga, episodes I – VI will be released on September 16th.