Investor conference call time! Which means it was also time for rampant speculation on what we may know or not know about when SWTOR will be released. When the dust settled, and Stephen Reid hopped onto the official forums, it turned out that nothing had really changed — the fans just like to get excited whenever there is release date talk.

More Release Window and Comments after the jump. END_OF_DOCUMENT_TOKEN_TO_BE_REPLACED 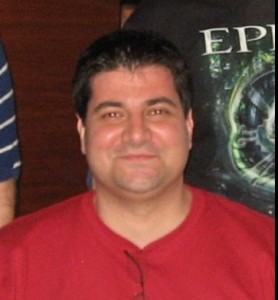 Serge Tries Not to See Red

Serge from SWTOR-Life joins us to discuss the latest updates and to give a “red zone” perspective on game release. The team comes closer than ever to losing Fact or Fiction. Kathy picks her Advanced Class based on outfits. Roxanne doesn’t understand mail. Serge doesn’t understand junk mail.

FACT OR FICTION: Can you pick out the confirmed fact from the tall tales? This week’s challenge concerns rep grinding, The Lost Suns, and PvP commendations.

More Show Notes and Comments after the jump. END_OF_DOCUMENT_TOKEN_TO_BE_REPLACED 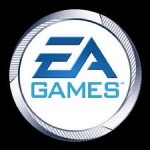 At the UBS Annual Media and Communications Conference in New York, EA Games CFO Eric Brown told Eurogamer.net that SWTOR looks to financial success by taking the long view.  “Our assumptions for break-even and profitability are not seven digit subscribers,” said Brown.  “We think we can run and operate a very successful and profitable MMO at different levels.”

For a more light-hearted view on SWTOR developer trailers, check out Eurogamer’s parody, “If Trailers Told the Truth,” here.