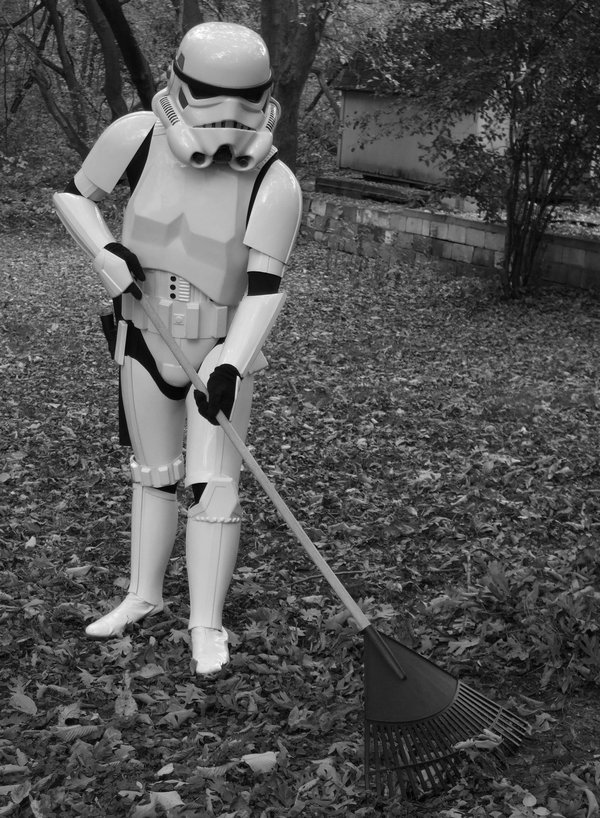 Here I am looking out on a overcast Fall day and feeling a bit down, but then I remind my self that in less than two months I will be playing Star Wars: The Old Republic and a gleam of sunshine feels me inside. How has the past week been treating you, been busy with Fall chores etc.? There has been plenty of things here at CRR to discuss. We have had another great podcast, several articles from the funny to more serious regarding reviews of SWTOR since the news embargo has been lifted. If you have missed anything let’s get you all caught up and even show a few new things as we plot our course in the Nav Computer to make the Jump.

More of this Week’s Links after the Jump…

END_OF_DOCUMENT_TOKEN_TO_BE_REPLACED

Another week is almost over and means one week closer to launch! That also means it is time for this week’s HoloNet Links. We had a pretty busy week, two separate sets of Beta invites went out. This is welcome news after the email mistake had some upset. We found out that a player can find more than five companion characters, and the HoloNet Links introduces a new section, Georg’s Goodies. It follows the posts of lead combat designer, Georg Zoeller. One of the posts is lengthy, but it deals with classes and their roles and has lots of important information.

I would like to take a moment before we go int the links, and remember Steve Jobs. He passed away yesterday, October 5th, 2011, after losing his battle with cancer. Thanks Mr. Jobs for all the innovations you gave the world, and showing us to always think outside the box.

More HoloNet Links after the Jump…