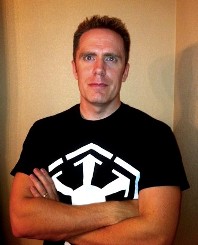 A PTS Warzone Event tonight, & much more after the Jump…
END_OF_DOCUMENT_TOKEN_TO_BE_REPLACED

The craziest thing happened when working on this week’s Guild Checkpoint…the original guild merged with another. Yikes, I fly into panic mode racing to find another guild. I then contacted the guild they merged with, The Older Republic. Not only did they agree to the interview and article, they gave me guild access to their forums to learn more about their guild. Now at first seeing the guild was 40+ for age limit, I was a bit unsure what sort of guild I was interviewing (said the 38 yr old man lol). I was pleasantly surprised by their attitude, graciousness and pursuit for fun in-game and life.