Most everyone has made their way home after this past Guild Summit at Bioware in Austin, Texas. There was still a lot and I do mean a lot to take in from Monday’s panel. Here is the opening trailer that kicked off the Guild Summit. 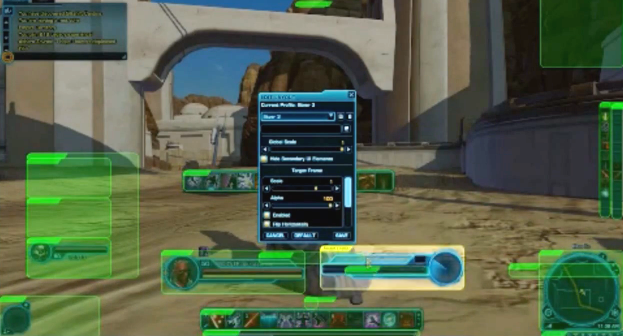 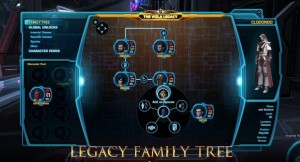 All in all I was pretty happy at what I was hearing, but being that it was called Guild Summit, I was hoping that it would have had a few more reveals and showcased a bit more. Now it’s your turn, please tell us in the comment section below: What was the biggest news you thought came out of Guild Summit? Are there some things you were hoping to see and didn’t?

Now that we have a taste of what is coming in patch 1.2, here is a chance to ask your question to the development team. Joveth Gonzalez’s post below, tells you what you need to keep in mind when submitting your question. Remember to try and not ask a question that was already answered at Guild Summit. There is a link in the post below to check what questions were already answered at the event. So if you didn’t like some of the questions that were asked or didn’t get your question now is your time to act and be sure to submit your question before the thread closes at 2pm CST on Tuesday, March 12th.

Hello and welcome to the official Q&A thread for questions to be answered for the March 16th, 2012 Q&A blog post.
As a reminder, we’ll be starting up a weekly Q&A blog series in which we will select ten questions from the community and post answers to them every Friday. We’ll have the next set of answers next week on March 16th, 2012, but before that, we need your questions!
Please use this thread to ask your question (one per community member, so make it count!). On Tuesday at 2PM CST (8PM GMT), we will close this thread, select ten questions, and get answers to them for Friday’s blog post.
In order to increase the chances of having your specific question answered and to help us keep the thread manageable, here are some guidelines on asking questions:

Any other posts apart from questions in the thread will be removed. With that being said, please ask away!

As we have been trying to keep up with Guild Summit news, maybe you missed one of the past week’s articles. Well don’t worry, simply checkout the Corellian Run Radio articles that are listed below for your convenience. Please be sure to let the writers and podcasters know what you think by leaving a comment in their articles.

This week we look at a video dealing with Crew Skills, specifically dealing with Synthweaving, Archaeology and Underworld Trading. The Noobist from thenoobistcolony.com explains the pros and cons of these skills. He takes a very simple approach, but the video is packed full of amazing tips and also some crew skill pitfalls to avoid. I would strongly urge you to check out all of the other videos on his channel, especially if there are other Crew Skills you want to see. Be sure to leave him a comment and let him know what you think.

That is all for this week’s HoloNet Links. Have a great rest of your week and weekend!