Corellian Runners, we have quite an update today. In addition to the obligatory PAX Highlights video, Senior Writer Alexander Freed explains the goals and strengths of writing in the Star Wars universe. If Developer Dispatches aren’t your thing, we are now gifted with the Progression video for the Smuggler, whose groin-kicking feats of awesomeness shall be sung for millenia. Let’s start the update there, shall we?

More Friday Update and Comments after the jump.

As your character progresses through the saga of Star Wars™: The Old Republic™, you will see them advance as you unlock new skills and acquire or craft superior gear.

Whether running blockades to deliver vital supplies or evading Imperial patrols, the Smuggler must rely on his wit and guile just as much as the blaster at his side. As the price on his head rises and his enemies grow more dangerous, the Smuggler will have to acquire new skills and utilize more powerful weapons and armor to survive.

Get a look at some of the ways the Smuggler can progress and see just a small fraction of the weapons, armor and abilities that become available to him.”

If I needed anything to reaffirm the Smuggler as my first Republic character, this was definitely it. Besides a great look at the Advanced Classes and different armor types, here are some of the great things about this video: 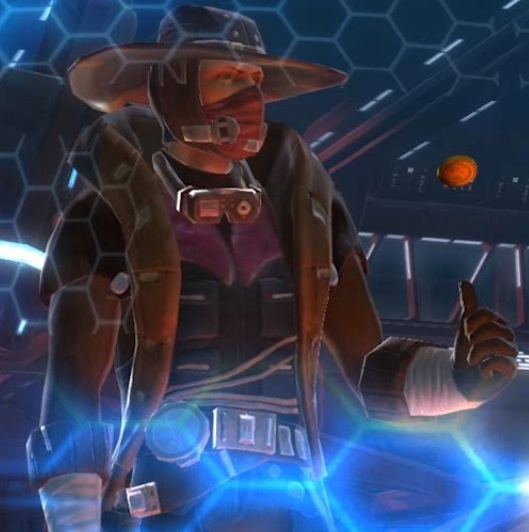 – He pulls an Indiana Jones (if you’ve seen Raiders of the Lost Ark, watch the part with the Sith Assassin – you’ll know what I mean)

– Group Stealth is seen for the first time

– He pulls a Han Solo (charging into the room of enemy soldiers, then running away)

If those aren’t enough reasons to get excited about the Smuggler, hopefully one of the other seven classes is more your speed! 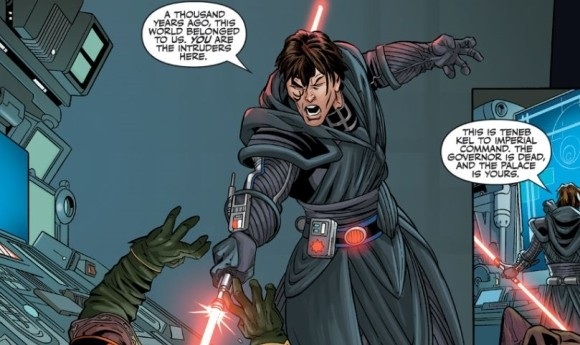 Blood of the Empire: At least a thousand times better than Threat of Peace

If you’ve read Blood of the Empire (available for free online) or have been following The Lost Suns, you’ve had some experience with the writing of Alexander Freed, who heads up the Imperial Agent storyline in-game. For those interested in the Expanded Universe surrounding The Old Republic (two novels and three comic series thus far), Mr. Freed’s Developer Dispatch is a good read.

To those who have yet to read Blood of the Empire or The Lost Suns: I recommend them. I might make an article about why Blood of the Empire is so much better than Threat of Peace, but it would end up sounding exactly like my Fatal Alliance vs Deceived article, so I’ll leave that rant unranted. Suffice to say, Alexander Freed’s work is worth reading. 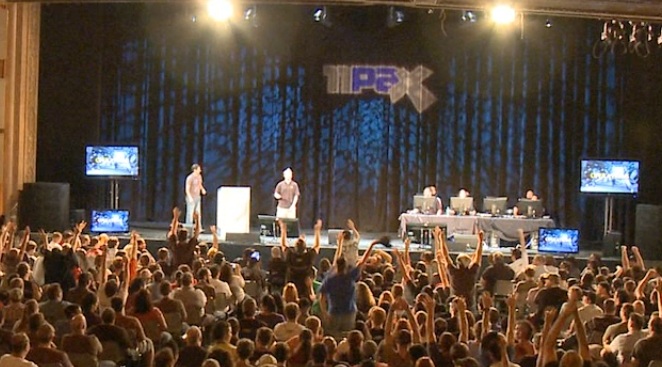 "Who wants to dance in a Slave Leia costume onstage?"

If you weren’t lucky enough to go to the Penny Arcade Expo a couple weeks ago, we at least have the highlights video to watch. Like past highlights video, don’t expect new information. It’s purpose is to overwhelm you with either mad jealousy or cheerful anticipation (you can decide which for yourself!). Oh, and notice your friendly neighborhood Jeff from TorWars.com in the video!

Hopefully, one of the three parts of today’s updates is enough to hold you over until next Friday. What do you think, Corellian Runners? Was this a satisfying Friday Update?