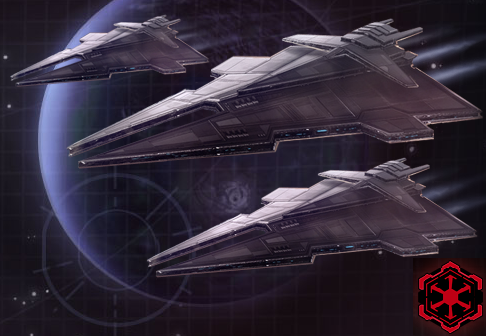 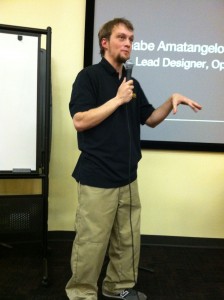 This is the second part of our write up on Gabe Amatangelo’s presentation at the Fansite Summit 2. During the one-hour session Gabe walked us through the open-world PvP zone of Ilum, the Voidstar warzone, and then answered questions from the fansites. Read the first part on Ilum here.

Gabe narrated a live demo of a single player making his way through the Voidstar, one of the three warzones that will be in-game at launch.

More Voidstar, Flashpoints, Operations and Comments after the jump. END_OF_DOCUMENT_TOKEN_TO_BE_REPLACED 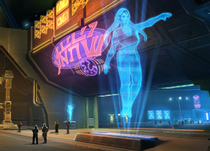 END_OF_DOCUMENT_TOKEN_TO_BE_REPLACED

Carla and Kathy are joined this week by Ysme and Syryn from Kajidic, a PvP SWTOR guild.  The four of us discussed the flashpoints updates, the many Dev Tracker posts, and the whole stock market/release date rumor brouhaha.  ERTS is up 3 points since all these rumors started, so go figure.

Fact or Fiction: Can you pick out the confirmed fact from the tall tales?  This week’s host challenge covers SWTOR time frame and flashpoints. END_OF_DOCUMENT_TOKEN_TO_BE_REPLACED

Now THIS is a Friday Update we can get excited about!  Today’s update was a companion to the Taral V flashpoint video that was released by Gamespot yesterday.  BioWare added a Flashpoints Overview page to the Game Systems tab, giving fans a peek at five flashpoints — two early game, two mid-game, and one end game (“End game”, they said “end game!”).  They promise more flashpoints and more information to come.