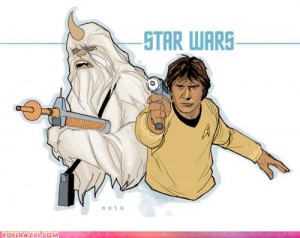 Larry Everett of Massively and Gamebreaker TV joins Carla, Kathy, and Roxanne this week as we do a final PAX clean-up discussion and spend quite a bit of time talking about guilds, companions and the trinity, and space combat.  We also find out that Larry is a little confused by the Smuggler healing animation.

Fact or Fiction: Can you pick out the confirmed fact from the tall tales?  This week’s host challenge covers friendly fire, Miraluka, and space combat. END_OF_DOCUMENT_TOKEN_TO_BE_REPLACED 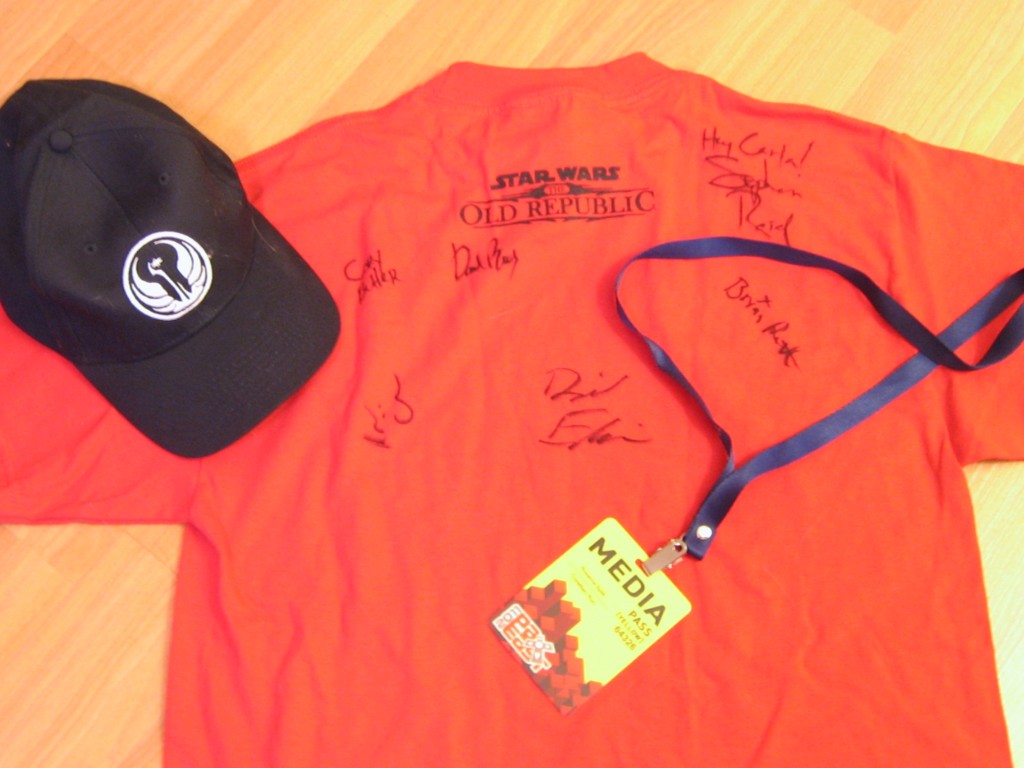 Roxanne and Kathy are back from PAX East and full of gameplay impressions and stories about talking with the BioWare crew and SWTOR fans.  Rather than do our usual format, the two of us just sat in front of our mics and told Carla everything that happened during that wild, wonderful weekend.  Like, starting from, “We got into our car…..”  Hope you enjoy stories about getting lost in Boston! END_OF_DOCUMENT_TOKEN_TO_BE_REPLACED

Now THIS is a Friday Update we can get excited about!  Today’s update was a companion to the Taral V flashpoint video that was released by Gamespot yesterday.  BioWare added a Flashpoints Overview page to the Game Systems tab, giving fans a peek at five flashpoints — two early game, two mid-game, and one end game (“End game”, they said “end game!”).  They promise more flashpoints and more information to come. 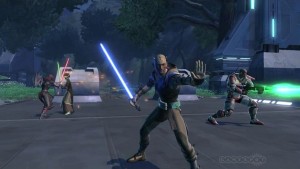